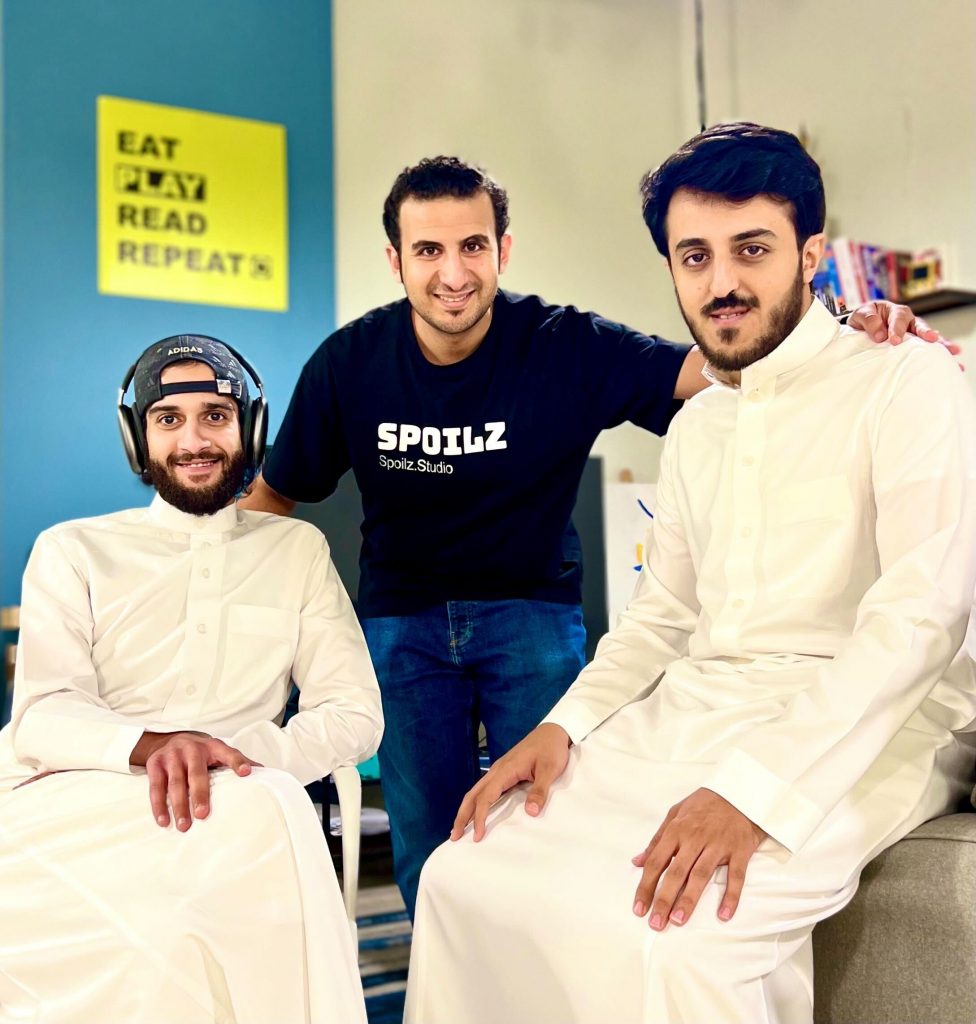 Leading Saudi mobile gaming studio and publisher Spoilz Games, based in Riyadh, Saudi Arabia, has closed a pre-seed investment round of 2.6 million SR from angel investors. This investment will allow the company to further develop and publish high-quality, entertaining games that create memorable experiences for a global audience of gamers, as well as sustain its efforts to expand worldwide.

Most of MENA’s youth population have grown up as digital natives, and gaming plays a huge role in their entertainment. Thanks to the high penetration of smartphones and the internet, gaming has evolved dramatically in the last decade, particularly in Saudi Arabia, the United Arab Emirates and Egypt, referred to as MENA-3, where games revenue accounted for $1.76 billion in 2021.

Since its inception back in 2020, Spoilz has set its sights on this growing market. With its limitless strength to think big and be imaginative, it has endeavored to build partnerships with publishers and studios and invested in talent pool across the community to publish fun games for the world’s young and fast-growing population of gamers. This has earned the company an award in KAUST’s Game Jam for excellence in narrative for its “Re-Train” game; and allowed it to become the leading creator in the industry.

Spoilz Games CEO Musab Almalki commented: “MENA’s gaming industry is expected to grow rapidly in the next few months, creating a need for quality content to meet users’ expectations. This fund will enable us to grow and publish games that compete globally.”

Saudi Arabia’s games market accounted for the highest value among Arab Gulf countries in 2021, aptly positioning the kingdom as the gaming powerhouse of Arabic speaking nations in the MENA region. This growth was driven by the government’s support of this sector, as it seeks to diversify its predominantly oil-dependent economy. To this end, Saudi Arabia’s Public Investment Fund (PIF) has launched Savvy Gaming Group (SGG), to “create opportunities for the growth and diversification of Saudi Arabia’s economy, to help achieve the objectives of the Kingdom’s Vision 2030.”