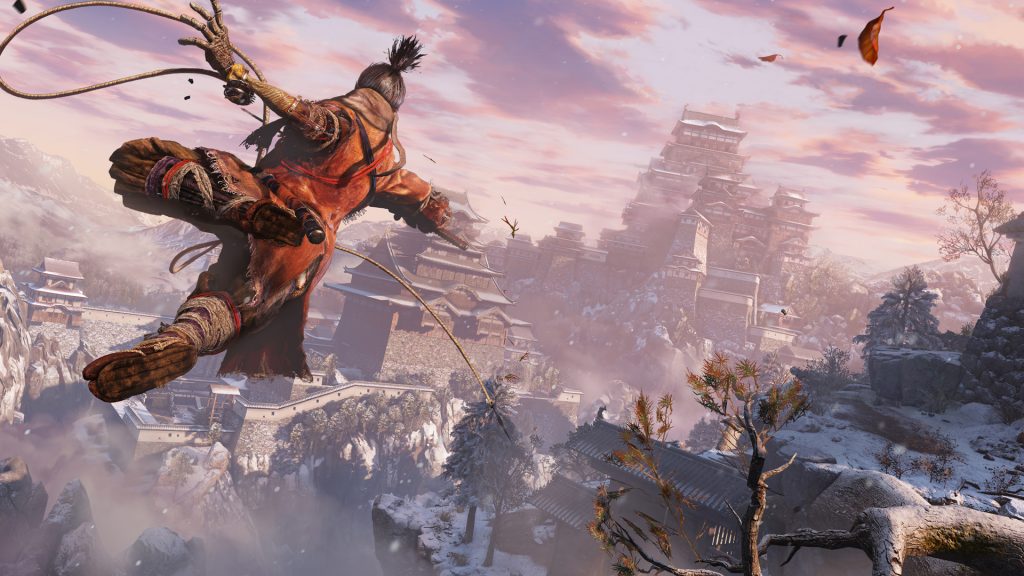 Why didn’t the story games die despite the Battle Royale dominance?

Why didn’t the story games die despite the Battle Royale dominance?

At Spoilz, we’re involved in about everything that relates to the gaming world, and for many years story games have been the dominant in the gaming scene, this was before the “Battle Royale” took a mega slice of that scene, turning along with it dozens of developers to its side.

In other words, the average player these days is either a fan of electronic sports and wants to compete on the computer, console and phone, or just a peaceful and traditional person who wants an aesthetically pleasing heart warming story to spend anxious free time with.

Many games have surfaced to combine both, some of them succeeded, others have failed, time has proven that the story games are not dead at all, look at Sekiro: Shadows Die Twice, for example, the game that won the Game Awards 2019.

It’s one of the hardest games ever, and it offers one of the most beautiful stories ever.

How did it win the award? And how is the story line game audience is yet loyal?

The million dollar question is: What does online games lack, that story games suffices.

The core of story games in general is the cinematic look, of course!

Good stories are not without elements that make the person interact with them as if they are in a cinema, the lights are off, the screen is in full glory, for stories that enable the director to show their creative vision of the scenario in front of players. 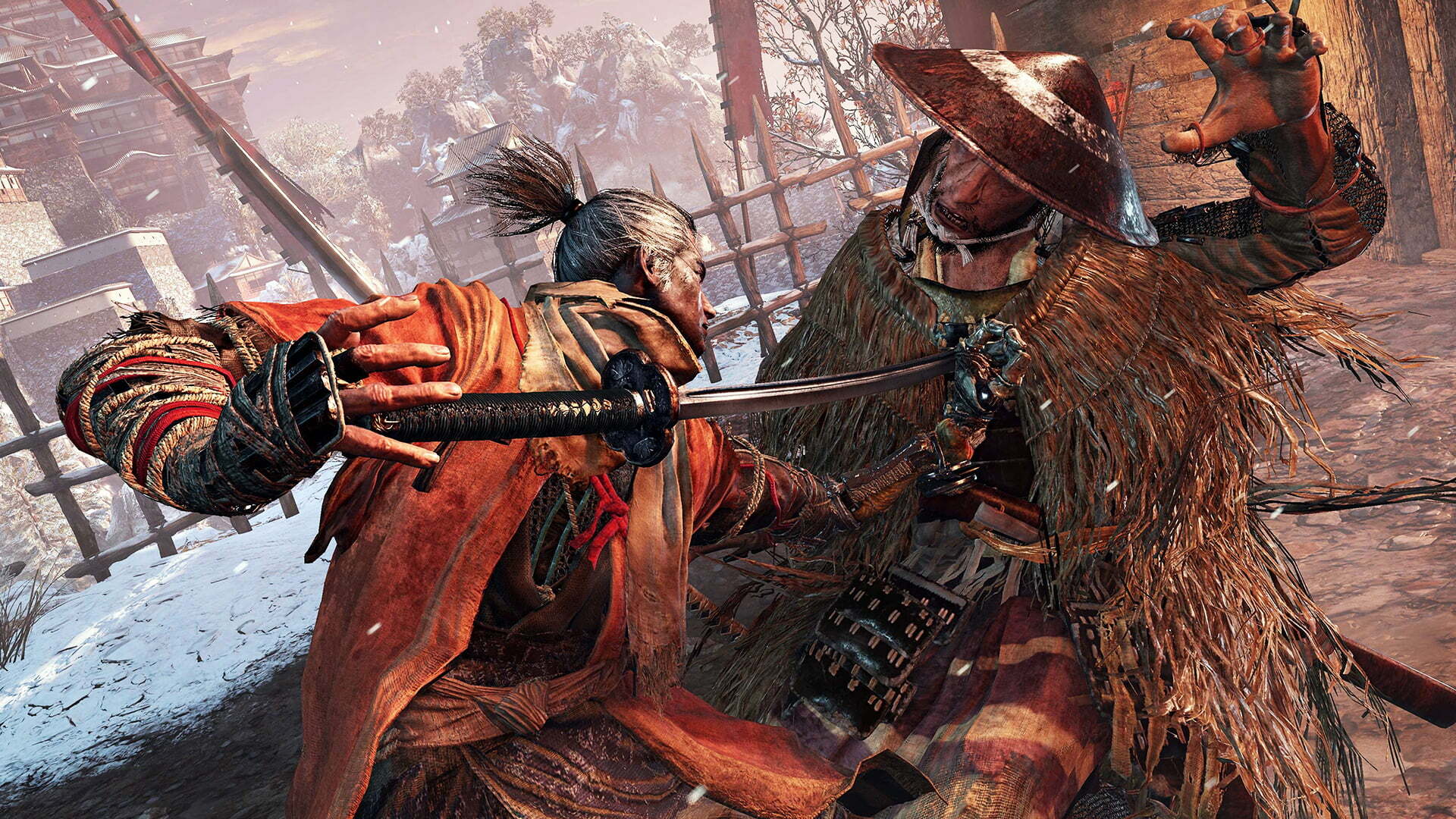 Every camera angle, every character movement, every tone of a voice performer; All of them are elements that contribute to the production of the artwork in a cinematic image, in the full sense of the word. And when talking about the cinematic image, there is one internal, and the other external. Virtualization is the general artistic composition of a work; Here, what is meant is the integration of sound with the image to produce scenes that attract the eye and the heart. But on the other hand, the esoteric is the most important. It is the factor that directly affects the mind of the person interacting with it.

As for the esoteric image, it is the penetration of events, the relevance with the characters, and the interaction with everything that happens in front of them as players. It is the true magic of cinema embodied in a video game for which you pay a small sum, and it carries you in return to the sky, to fall asleep over the clouds, and look at the twilight with the eyes of a lover.

The probability of multiple endings

There are many story games that offer the audience multiple endings, and this is something that online games cannot, of course.

Simply because it is associated with the player themselves, not the text or the Narrative proposed by a working group, to refine and put it forward in the best possible way. Online games are dependent on winning or losing the individual/ team, but in the story you are always the winner, and winning does not necessarily mean happiness, and this is the magic of multiple endings! 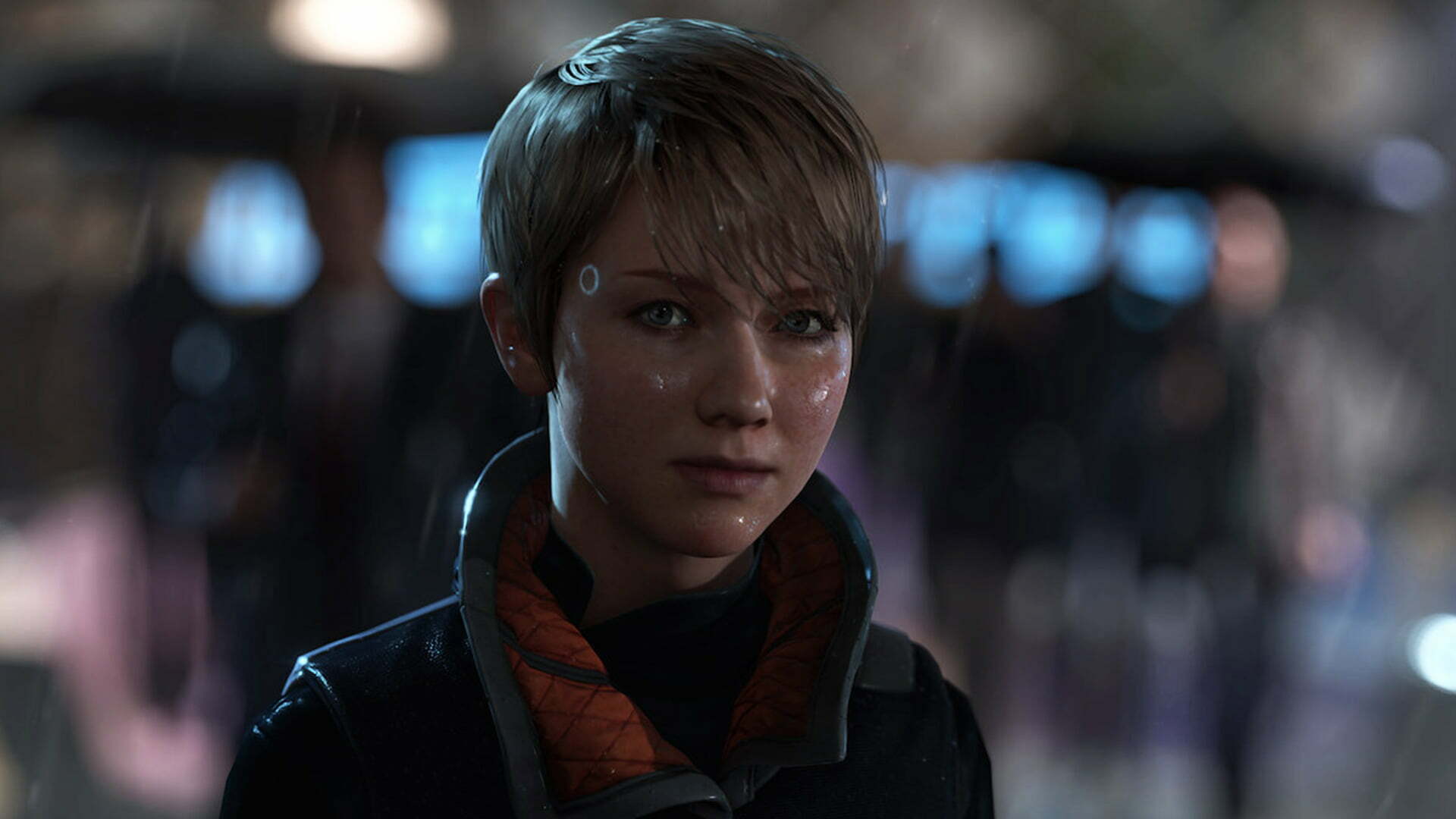 You do not expect the finale that will plot its end to you, your choices are the determinants of your destiny, this is enough to leak tension into the body when making the choice, and later it is enough to push the adrenaline in the veins when the results of that particular choice appear before your eyes in its most extreme form of screaming and being.

The main games released for the previous generation in this slide are Detroit: Become Human and The Walking Dead. It is worth noting that the last game is not associated with the popular series; Rather, combined with the Native American comics on which everything is basically built.

Also read: How did the pandemic revive the gaming industry and destroy developers?

The interesting thing about the story game segment is that the community is very positively vibrant, unlike the online community.

In Battle Royale, for example, you always and forever would come across a toxic person who enters the voice chat and throws insults at other players , or claims that they are not good at playing, which is considered to be very harmful on the psychological level, and this is very common in online games of all kinds.

As for story games – and this is from practical experience – the situation is really different. 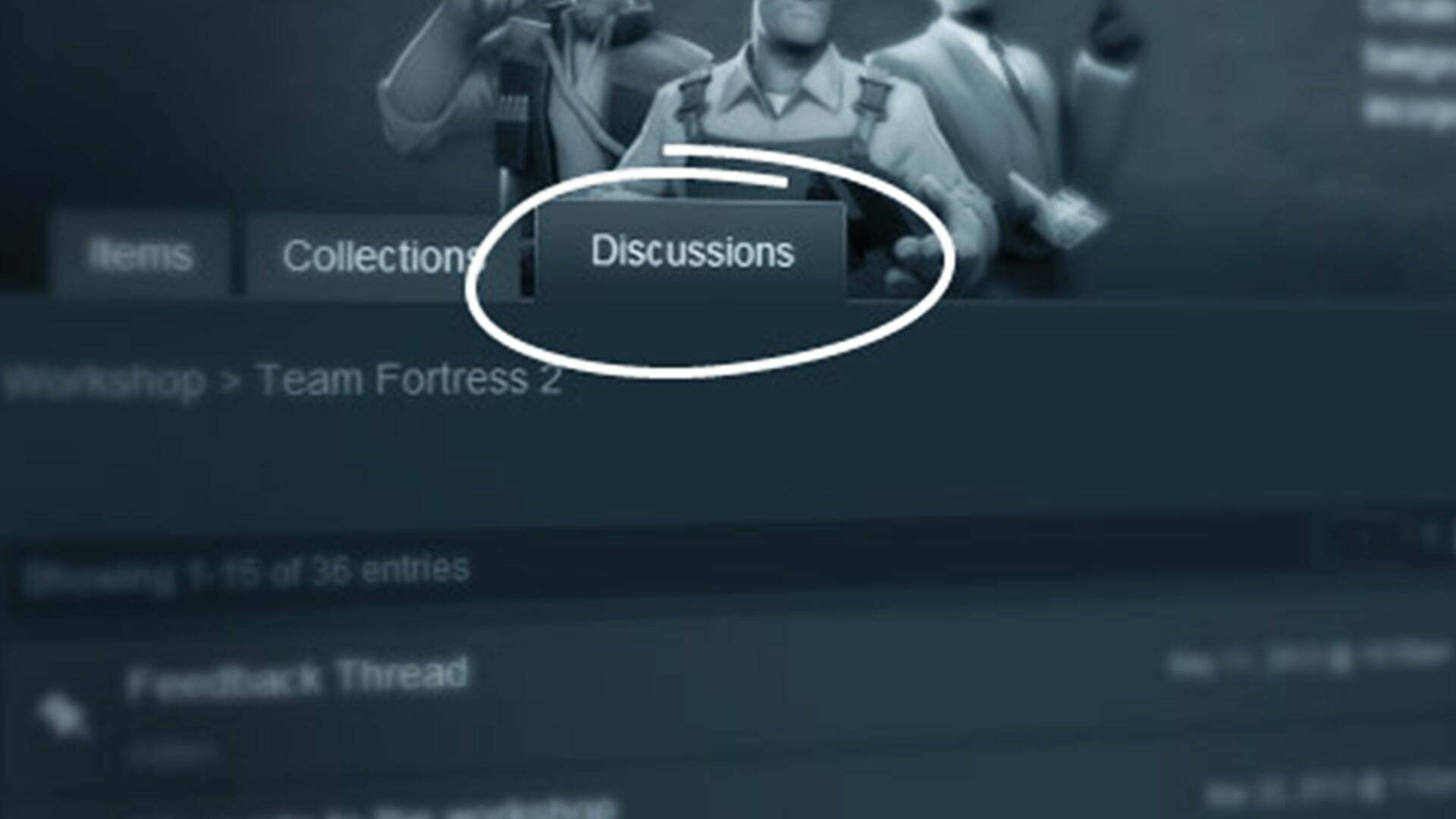 Take Steam for example, it is the most popular PC gaming platform in the world. For each game (or app) on it, there is more than one interactive window, the two most important ones are: Discussions and Workshop. The first is specialized in offering open discussions to the audience who love the game itself (whether they buy it or not), and the second is concerned with offering artworks belonging to the game itself, especially if they are modifications to the software content (this is common in wallpaper applications such as Wallpaper Engine and others).

The community of story games is cooperative with a relaxing positivity, and if managers find a hassle; It is deleted directly. This, of course, is unlike online, which does not get resolved by support for days – and perhaps weeks – after an incident. Also, automatic chat review may fire a player for a word that is not intended to offend, but the algorithm has classified it as hostile with an unjust mechanism.

Story games are more than just online, better than momentary excitement, and stronger than just a temporary feeling of joy.

Stories enrichs players, and introduce them to aspects of life that most will not, in real life experience, except when gray hair sticks in heads.

Always remember … we have a life in games! 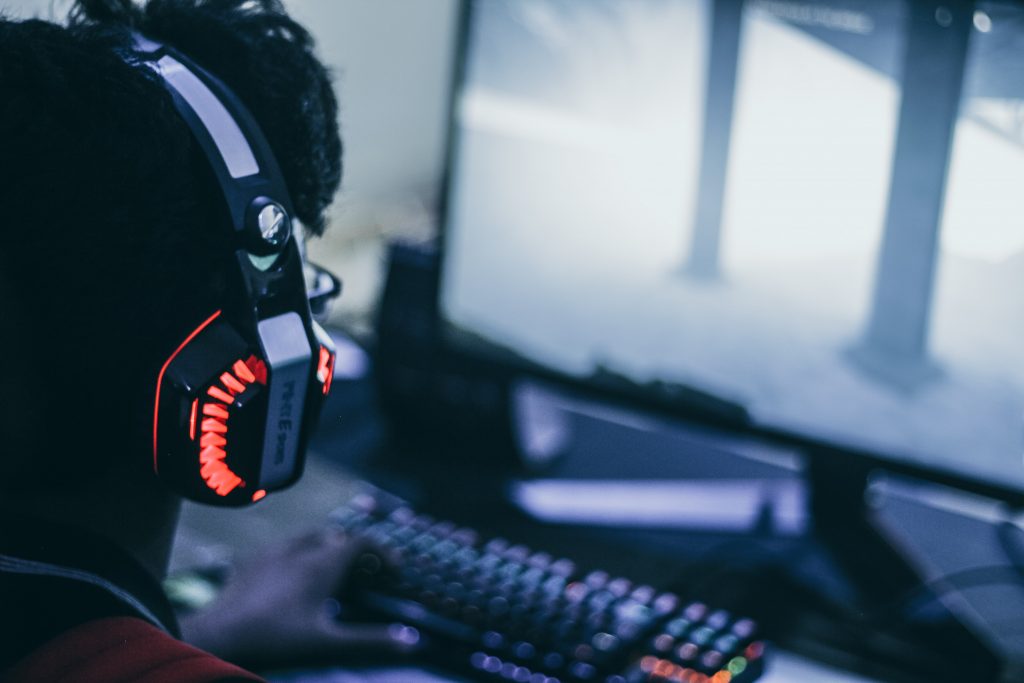 Cover Photo by Fredrick Tendong on Unsplash Saudi Arabia’s gaming market grew over 22% in 2021, bringing its value to over $1 billion and making it one of the fastest-growing gaming markets in the world. While markets in North America and Europe have traditionally dominated the video game and Esports sector, Saudi Arabia’s cutting-edge telecommunications […]